P/M Jack Smith was the seminal figure for Scottish piping in the South in modern times.  He was the founder of the first pipe band in the South in 194 6, a short-lived venture which included several young family members and their friends and which played for the inaugural parade for Governor Kerr Scott in Raleigh.  Smith was enlisted to teach in Charlotte, North Carolina in 19 64 by the founders of the Charlotte Caledonian Pipe Band (of which Bill Caudill-of our board was a member from 1977-1982 and through which Bill received his formative initial instruction).  The Charlotte Caledonian Pipe Band under Smith’s leadership and later under his successors which included the late Harvey Ritch (who was one of Smith’s initial students), passed along their learning which continues to this day.  Pipers in the latter 20th century and pipe bands in both Carolinas as well as Georgia can trace their roots back to the influence which Jack Smith had as the “father of Scottish piping” in the American South.  His influence cannot be underestimated.

Jack Smith was an Ayrshire native, and some parts of his past are still being deciphered – and a new opportunity for this has been opened up due to the discovery of his numerous photo albums, letters, uniform items, and instruments – to include not only Jack’s primary bagpipe but also a set of pipes and at least two practice chanters which he apparently made himself by hand.  Smith emigrated first to Maine, and there is evidence of his founding an early 20th century LADIES pipe band in Portland.  He traveled as an entertainer playing his pipes and including highland dancers, semi-professional comedians, singers in the vein of Sir Harry Lauder, and others throughout the Northeastern US in what was known as “Jack Smith’s Scotch Revue.”  He traveled in several circuses as part of a sideshow act, to include the Clyde Beattie and Cole Brothers Circus, and there is photographic evidence of his presence at numerous events of not only Scottish importance (the dedication of the memorial to Flora MacDonald in Montgomery County, NC in the early 1960’s, the earliest Grandfather Mountain Highland Games where he was a participant and one of the early directors of piping, gatherings of the St. Andrews Society of Savannah where he was annually hosted and where he was a guest of the family of the late Mr. Robert Groves, Sr. for many years, among many others) as well as playing for events such as the state fairs of North Carolina, beauty pageants, store openings, horse shows, ball games etc.  He was truly one of the first glimpses into traditional Scottish arts (piping and dancing as he performed and taught both) that were available to many in the South.  As stated earlier, his teaching and performing led to the founding of the earliest pipe bands in the South, and that legacy lives on today even though the name Jack Smith is unfortunately unknown but to a select few interested parties.

In part due to research undertaken by Emily Sprague of Raleigh, NC, the surviving son of Jack Smith was located and interviewed by phone before his death.  Bill also undertook a bit of casual research based on the presentation to him of the portrait of Jack Smith which for many years hung in the “piping room” of Harvey Ritch’s store, Everything Scottish, in Linville, North Carolina following its closing prior to his passing.  Collaboration and interest among Emily and Bill led to some further discoveries, and serendipitously to a contact to him from a military and antique collector in Fayetteville, North Carolina who had quite literally “stumbled” upon the collection and who had purchased it as part of an estate purchase.  After the collector did a search for Jack Smith information online, he found a query from Bill, and contacted him personally – as he discovered that Bill was “local” to him.  An initial phone call to Bill, and subsequent follow up led him to meet the collector and to be able to view part of the collection.  Upon a complete inventory and salvage of the items from a home, the collector invited Bill to fully view the findings.  In late July, Bill along with John and Emily Sprague, traveled to Fayetteville to view the collection and discoveries.  John and Emily trace their piping lineage back 50 years through the NC State University, Charlotte Caledonian, and the Asheville Highlanders pipe bands and Bill traces his lineage back to the Charlotte Caledonian Pipe Band – so they all shared deep interest in this collection and recognized its historical significance.

The collection was unfortunately found in the home of a “hoarder” and a number of items which would have been of interest were water-damaged and unsalvageable.  Nonetheless, a great number of very interesting and enlightening items were found.

The collection of items and artifacts includes among other things:

In seeing the historical value of these items as they relate not only to pipe bands in particular in the American South, but also to the early days of awareness and dissemination of information and interest in “things Scottish,” these items should be preserved as a collection and stored and made available for display and research purposes.  They provide an important link to the beginnings and practice of Scottish arts in the United States and in particular the American South – an area in which these traditions had completely died out among emigrant and later generations – which was not the case in other regions of the USA in which Scottish emigration in modern-day continued and these traditions and arts continued relatively unbroken in the late 19th and early 20th centuries.  Jack Smith is significant not only as a seminal and pioneer figure for piping in the South, but also as a performer, an artist (there are photos of numerous woodcarvings, hand-made “hit-and-miss” steam engines which won prizes at the North Carolina State Fair and elsewhere, as well as paintings – to include those of baptismal font backgrounds which were a particular job specialty of his which are included within the collection), and as a representative of Scottish culture in modern day America. 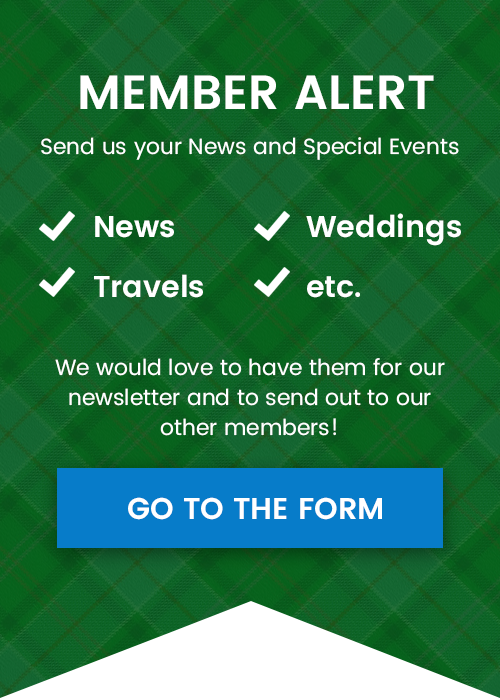